Be Enlightened, Encouraged and Empowered!

What Do You See? 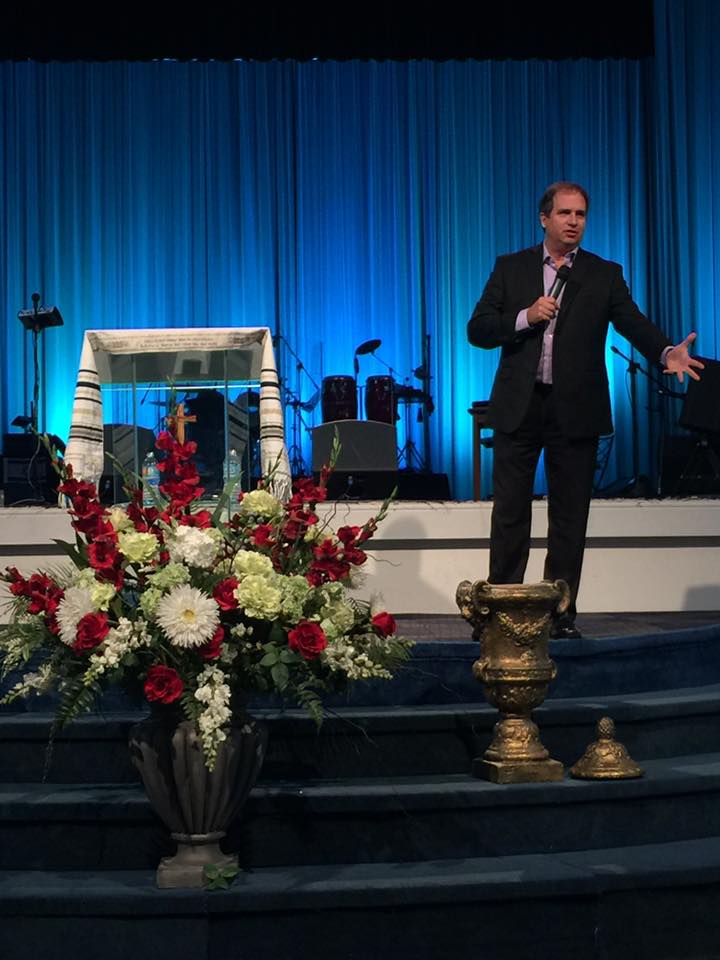 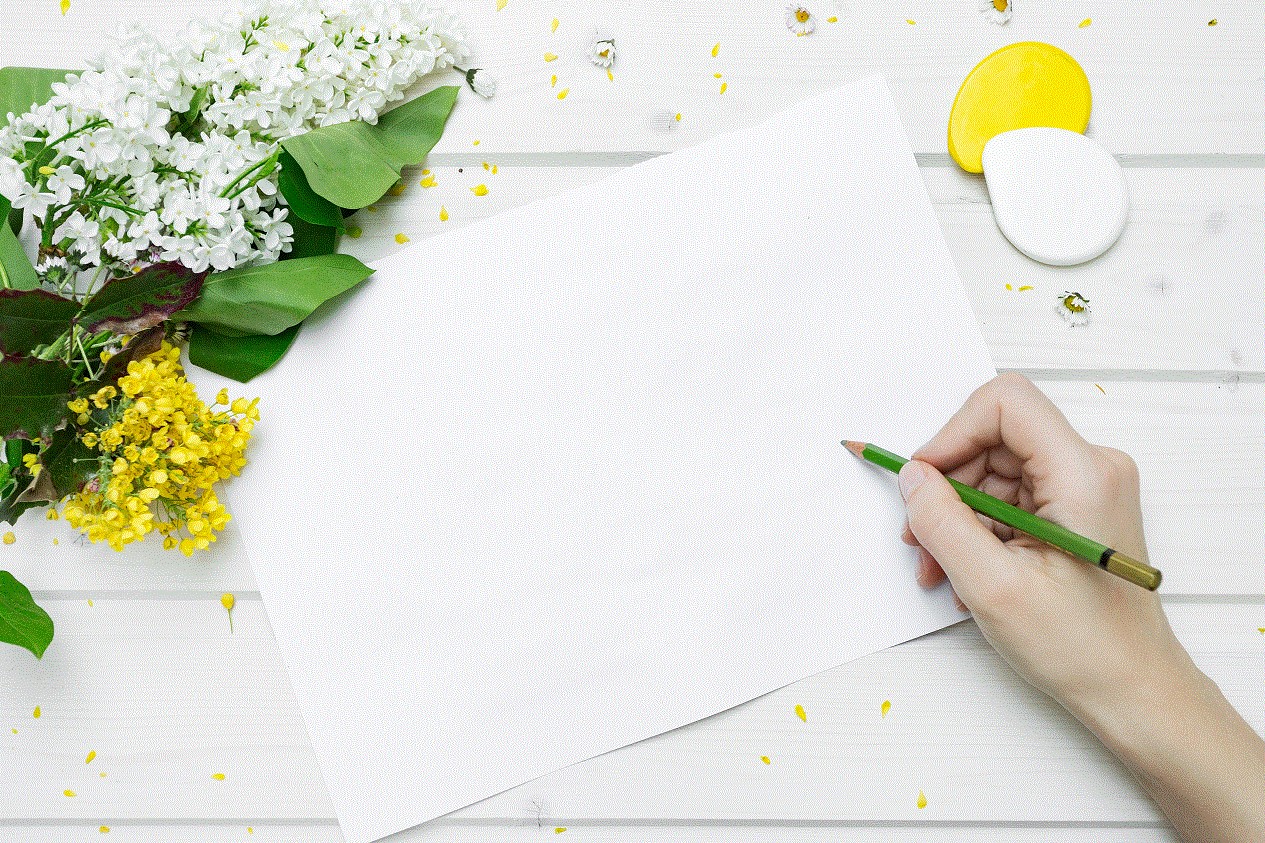 And finally, when satan saw a sinner, God saw a son and daughter.

Beloved, life is about joyful perspective…we have to see things the way God sees them otherwise we miss out on so much in this life. When we get God’s perspective the entire world around us changes. Pray for eyes to see and ears to hear today and every day and you just watch what unfolds before you.

Also, be sure to catch this week's episode of It's Supernatural! Becky Dvorak says there is a demon spirit of death behind all kinds of mayhem and premature death. She ALSO teaches you to be more than a conqueror AND WIN.

Check it out here: https://sidroth.org/television/tv-archives/becky-dvorak-3/

Our hope is that this blog will be a place where anyone can be enlightened, encouraged and empowered. We plan to upload a new post to this blog each week with powerful content meant to help you along your supernatural journey of getting to know God! Our Director of the Supernatural School, Ryan Bruss, will be the primary contributor to this blog. He has decades of experience in ministry, has worked with other online schools, and has a heart for seeing our students develop spiritually. You won't want to miss any of his posts!